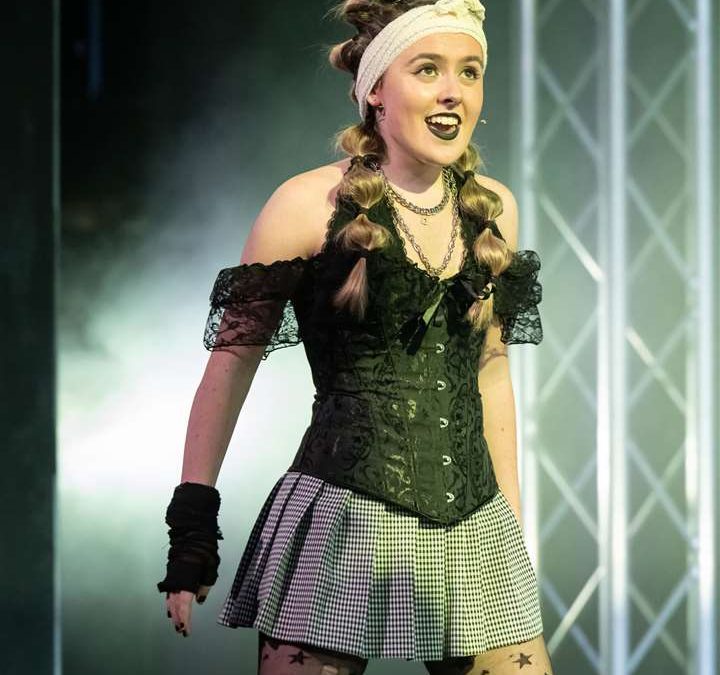 I was blown away by Caoimhe (pronounced 'kee-va') Judd as Scaramouche, who possesses a disproportionate amount of talent for one so diminutive. She was a fireball of attitude, presence and skill – it was easy to see why she's appeared on the West End stage in Les Mis, Matilda and School of Rock.

It’s a sobering thought that none of the young cast that performed the Queen musical We Will Rock You in Bishop’s Stortford earlier this month was alive when the show was first performed.

The production by Bishop’s Stortford Academy of Performing Arts (BSAPA) at South Mill Arts over four successive nights and a Saturday matinee in the first week of November was the first run by any company at the venue in two years – and this group of 21 talented youngsters brought live musical theatre back to the Mill with a bang.

The last-night audience – admittedly largely made up of family and friends – was in rhapsody at the performances. What made it all the more impressive is that because of the impact of Covid on daily life, the first time that the cast, who had first got together in May, was able to rehearse was on the Monday, 48 hours before opening night. Talk about under pressure!

Written by Ben Elton around the hits of Freddie Mercury and co, it’s easy to see why WWRY was almost universally panned by critics when it opened at the Dominion Theatre in the West End in 2002.

The Guardian critic nailed it when they wrote that the premise “really is as sixth form as it sounds”, called the production “ruthlessly packaged and manufactured” and said that the “sometimes funny” libretto exists mainly to “devise more unlikely ways to wring out another Queen song”.

But it has become an audience favourite – it’s the 11th longest-running musical in West End history, having played at the Dominion for 12 years until it closed in 2014 – and the final-night crowd at the Mill was testament to that.

Set 300 years in the future, Earth has been renamed Planet Mall and is controlled by the Globalsoft Corporation, headed by the megolamaniac Killer Queen and policed by her commander Khashoggi.

The youth – known as Ga Ga Kids – dress, act and think the same, watch the same movies and listen to the same computer-generated music, as instruments and songwriters are forbidden and rock music is all but unknown.

A group of Bohemian rebels fight to restore the free exchange of thought, fashion and live music. They are led by Galileo ‘Gal’ Figaro – who hears strange words in his head, aka Queen lyrics – and Scaramouche.

We Will Rock You‘s one and only saving grace is that it’s a Queen jukebox musical – who hasn’t got at least one favourite Queen song – and this young cast rocked.

I was blown away by Caoimhe (pronounced ‘kee-va’) Judd as Scaramouche, who possesses a disproportionate amount of talent for one so diminutive. She was a fireball of attitude, presence and skill – it was easy to see why she’s appeared on the West End stage in Les Mis, Matilda and School of Rock.

She and the other principals – local musical theatre and dance ‘veteran’ Dewi Chappell as Gal, Teddy Cantrill as Brit, Zoe Quelch as Oz, Alfie Snook as Buddy, Iona Hastings as Killer Queen and Grace McGarahan as Khashoggi – were a strong core.

The whole production had a great look; the opening number of Radio Ga Ga set the bar high. Congratulations to the creative and production teams led by director and choreographer Chloe-Lee Frazer, musical director Hailey Budd and production and stage manager.

Covid restrictions meant that the set had to be static, but good use of projection and lighting – as well as the youthfully energetic cast, of course – conveyed the notion of movement.

They said they would rock us and they did just that – BSAPA were the champions. Paul Winspear 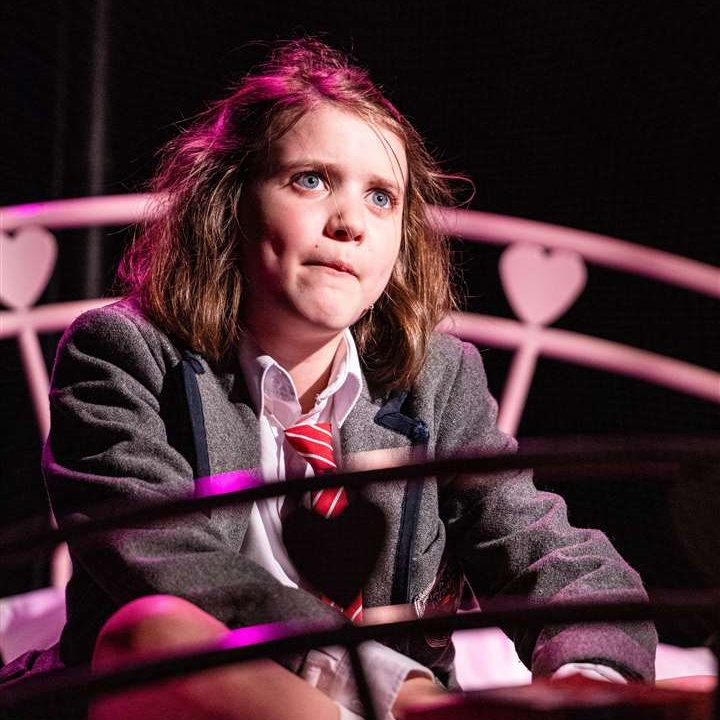 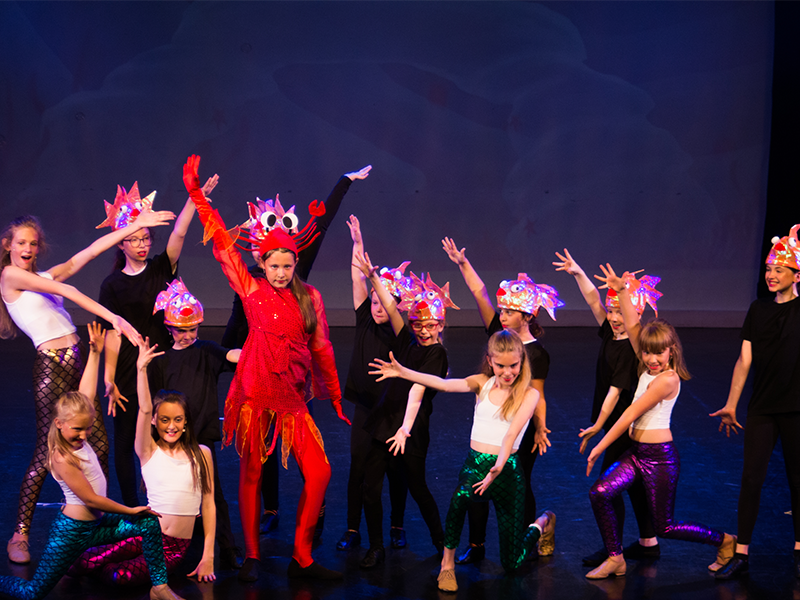