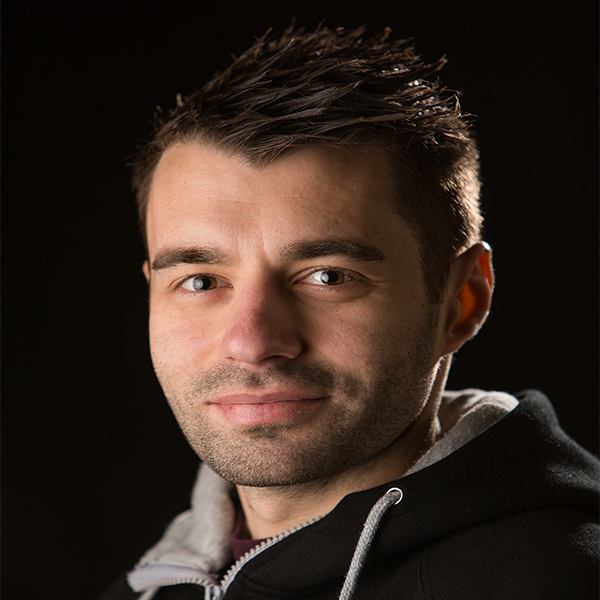 Working as a freelance musician, Keith has recently started plying his trade in musical theatre; acting as Musical Director, rehearsal pianist and pit musician for a wide number of productions – most recently as MD for Hertford Dramatic & Operatic Society’s production of “Made in Dagenham” and playing in the pit for BSMTC’s “Sister Act” last year.

Having studied Classical Trumpet at the Royal Birmingham Conservatoire, he now holds a residency at the Simon Balle Music Centre in Hertford, whilst still working as a regularly performing musician. He has prior history with “Legally Blonde” having been in the orchestra for HD&OS’s 2016 production, however he has relished the opportunity to tackle this show as Musical Director with this vibrant, energetic and talented company.